One of my favorite things about creating desserts is combining two of my favorites.  In this case an amazing no-bake cheesecake along with banana pudding are blended in the best way possible.  This Easy No Bake Banana Pudding Cheesecake Recipe is a simple but super fun dessert that is full of banana flavor.  The crunch from the vanilla wafers brings everything together for the perfect treat that needs to be on your spring and summer menu.

Do you love no-bake cheesecakes?  Try this Golden Oreo No Bake Cheesecake Recipe!

Banana Pudding is an iconic dessert that people get serious about.  Vanilla wafers, banana pudding and fresh bananas are the main components which is wonderful in itself.  Turn all of those amazing ingredients into a no bake cheesecake and this dessert becomes even better.

The easy vanilla wafer crust is made even better by the easy banana pudding cheesecake filling that has fresh ripe bananas in it.  A little whipped topping, mini vanilla wafers and fresh bananas finish the cheesecake off perfectly.

Tips for the BEST No Bake Banana Cheesecake

Can I use vanilla pudding flavored Jello in Banana Pudding Cheesecake?

You can use vanilla pudding in place of banana pudding but it won’t be as banana forward unless you decide to add an additional mashed ripe banana.

There is also an item called banana extract that can be used in small amounts to help get a big banana flavor.

How do you keep bananas from turning brown in Banana Pudding Cheesecake?

When you add fresh ripe bananas to the inside of the Banana Pudding Cheesecake it will keep the bananas from turning brown.

The fresh bananas on top of the cheesecake however should be added at the last minute.  Because they are freshly cut, the oxygen from the air can cause them to turn brown.

Can I make this No Bake Cheesecake ahead of time?

This No Bake Banana Cheesecake can be made a day or two ahead of time but I wouldn’t add the toppings until right before serving for best results.

How long will this Banana Pudding Cheesecake last?

Can I freeze No Bake Banana Cheesecake?

Absolutely!  This No Bake Banana Cheesecake is great frozen for up to 1 month.  You can serve it frozen, semi-frozen or thawed depending on the texture you prefer.

Do you love no-bake cheesecakes?  Try these awesome recipes… 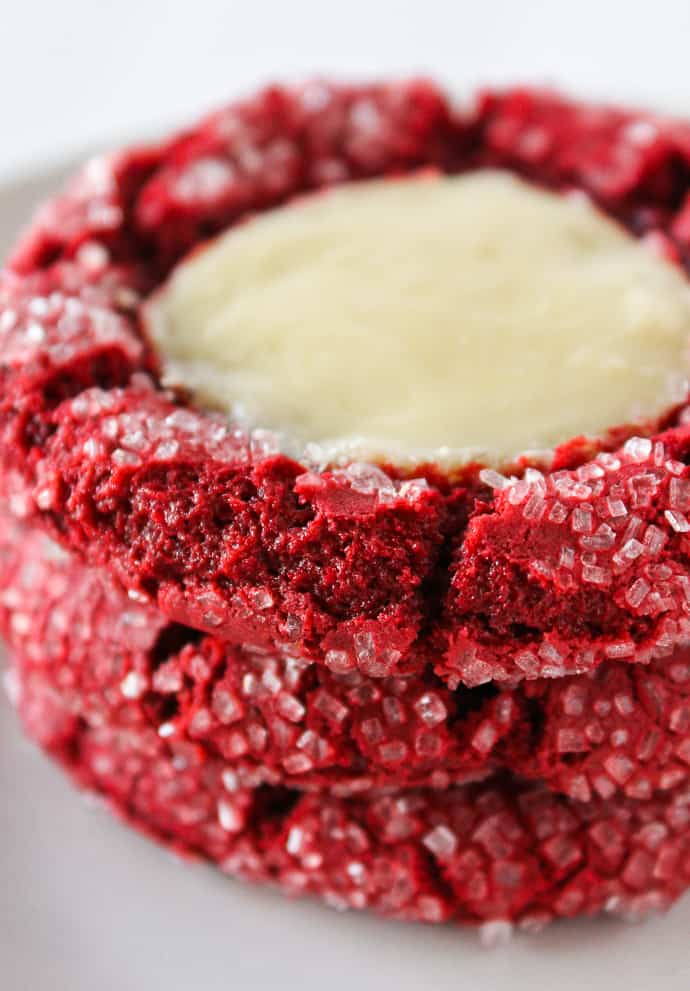 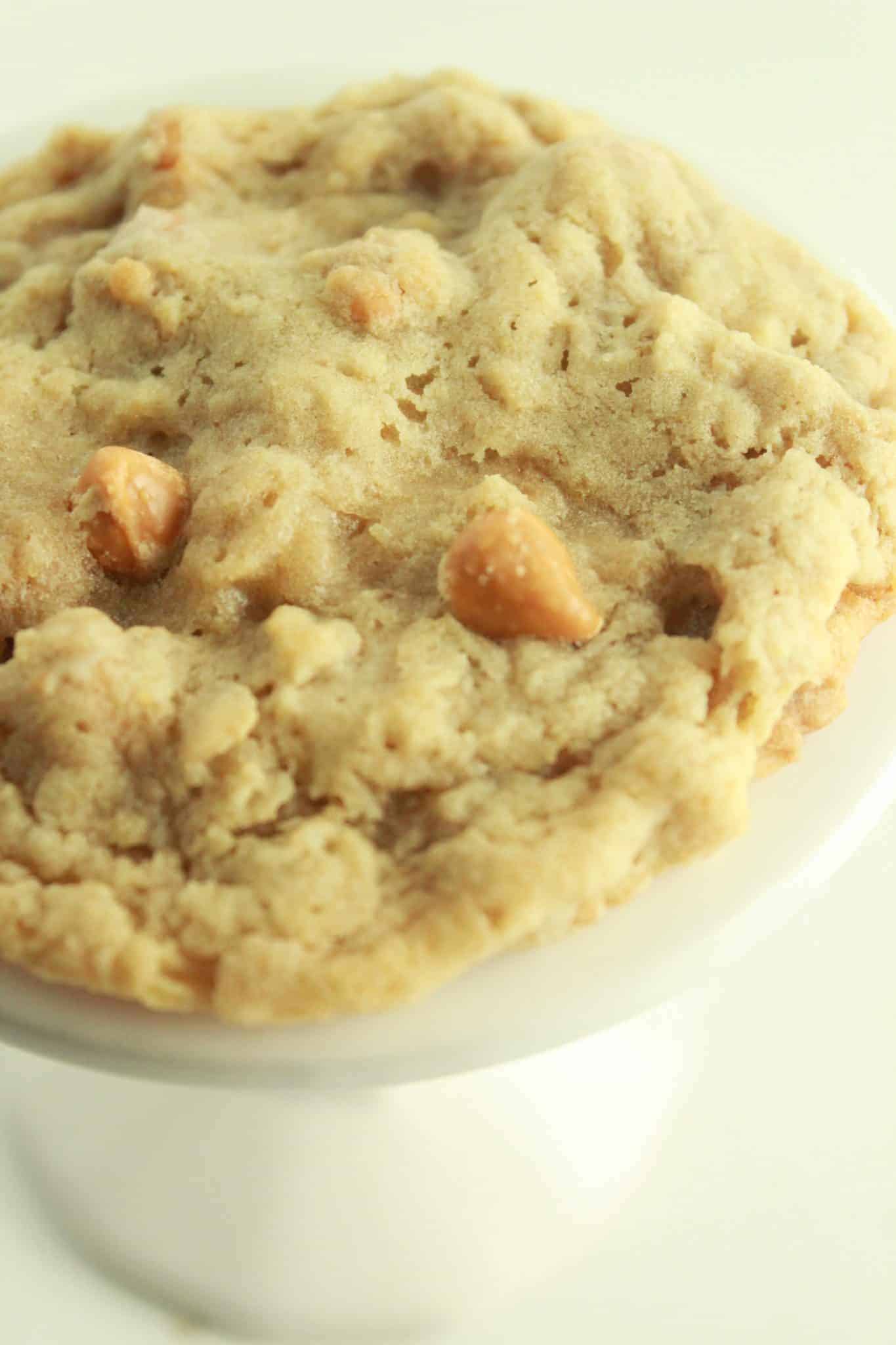 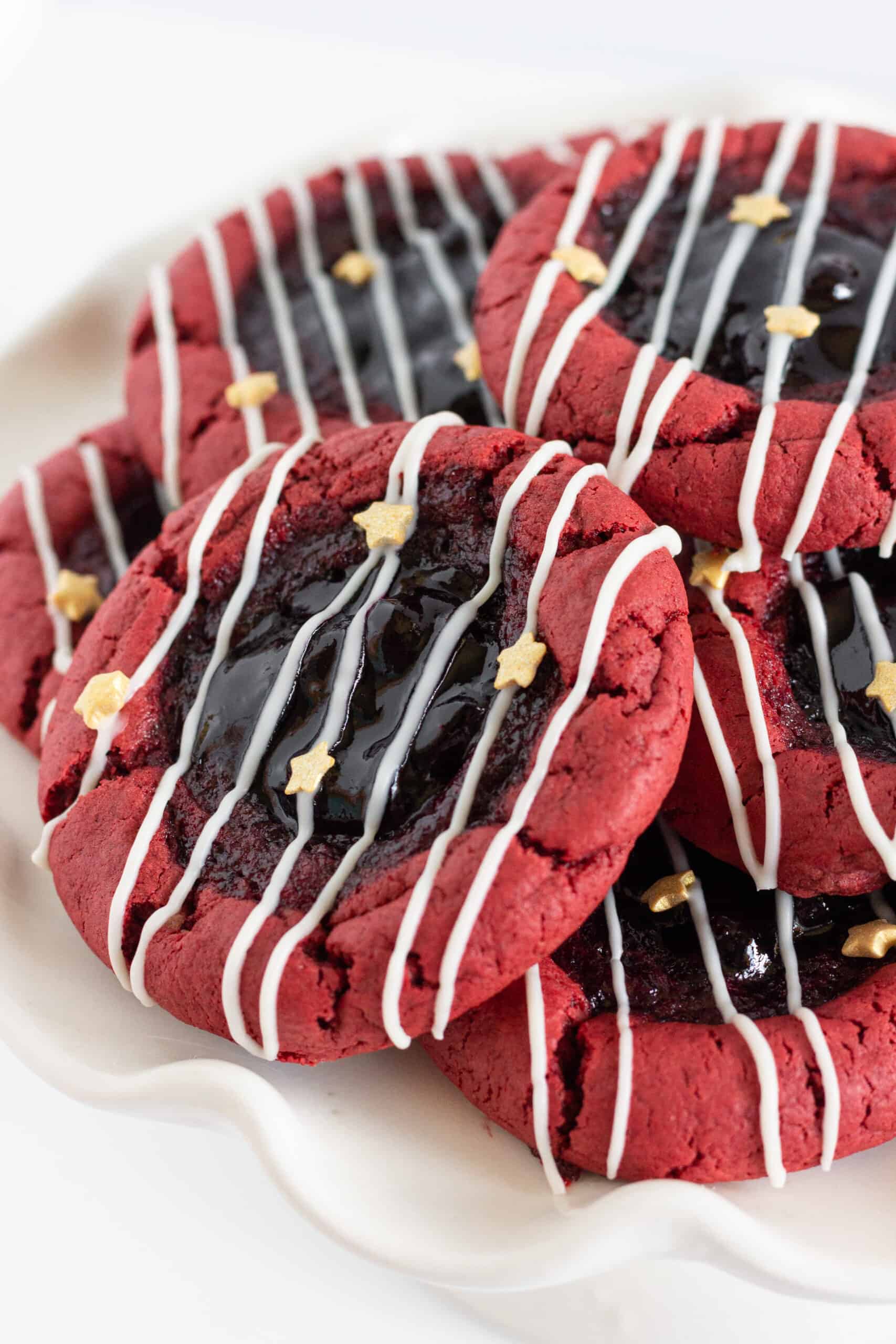 Red White and Blue Thumbprint Cookies with a Cake mix 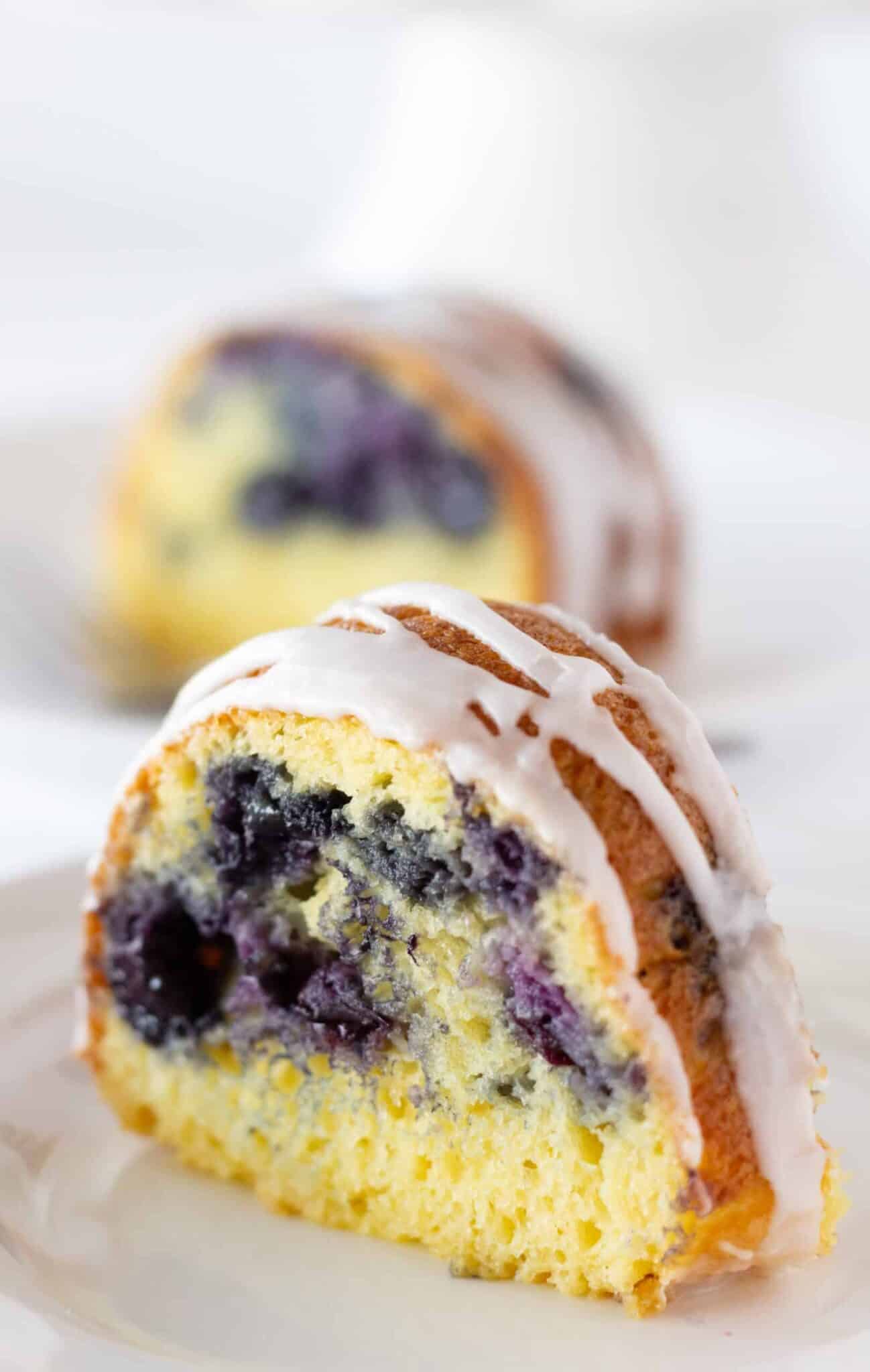 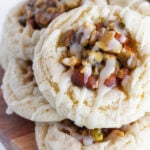 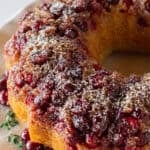 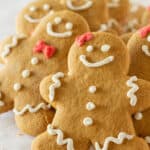 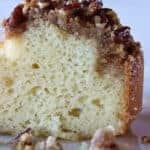 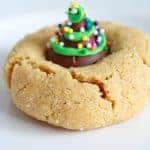