It is back to school time!  I remember the nerves I had as a kid the night before school started.  I also remember that I always had a new outfit and looked forward to whatever my sweet mama was going to make for breakfast.  My mom was/is a rock star in the kitchen.  You could always count on something delicious to start your day.  This recipe would be perfect for busy school mornings {or any morning for that matter}.  French toast is a tasty breakfast but can be so time consuming.  This Cinnamon Roll French Toast Bake can be made and put in the oven to bake in only a few minutes. 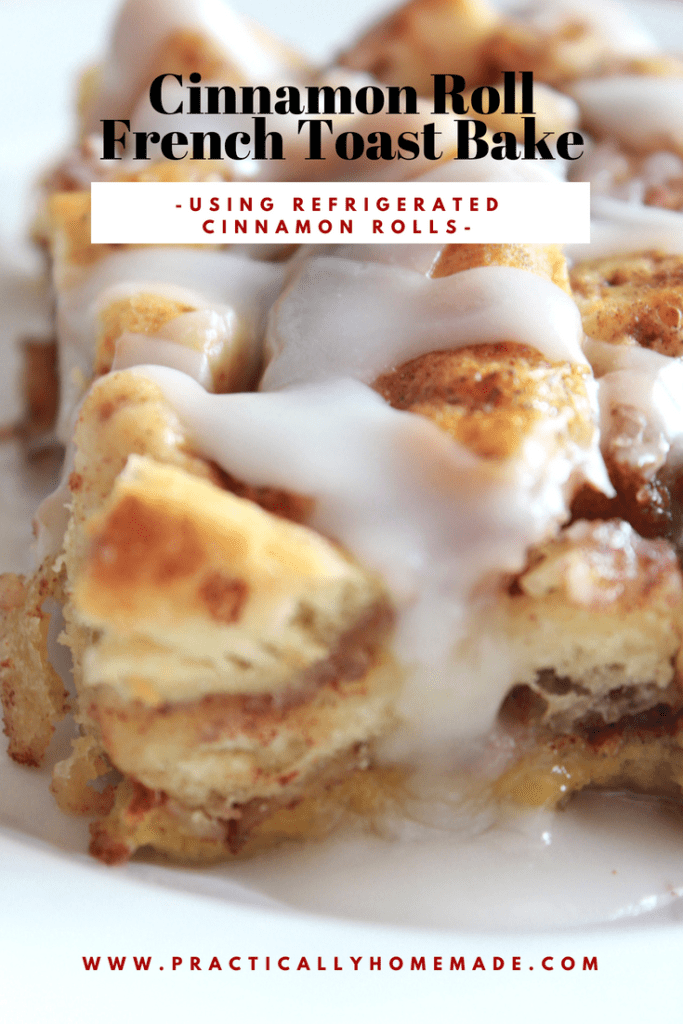 The best part of the dish is that you have the option of making it in the morning or you can pull it together the night before and refrigerate it.  Then all you have to do is wake up and bake it.  I love recipes that give me options!  Don’t forget to save the icing packet that comes with the refrigerated cinnamon rolls.  It is the perfect addition to the top of the baked french toast.  {If homemade cinnamon rolls are what you are looking for than these One Rise Cinnamon Rolls are a simple recipe.}

Starting with a refrigerated cinnamon roll is not only a great time saver but also gives the bake such great base flavor.  Once you have them separated and cut into fourths, pour melted butter over them and stir to cover. 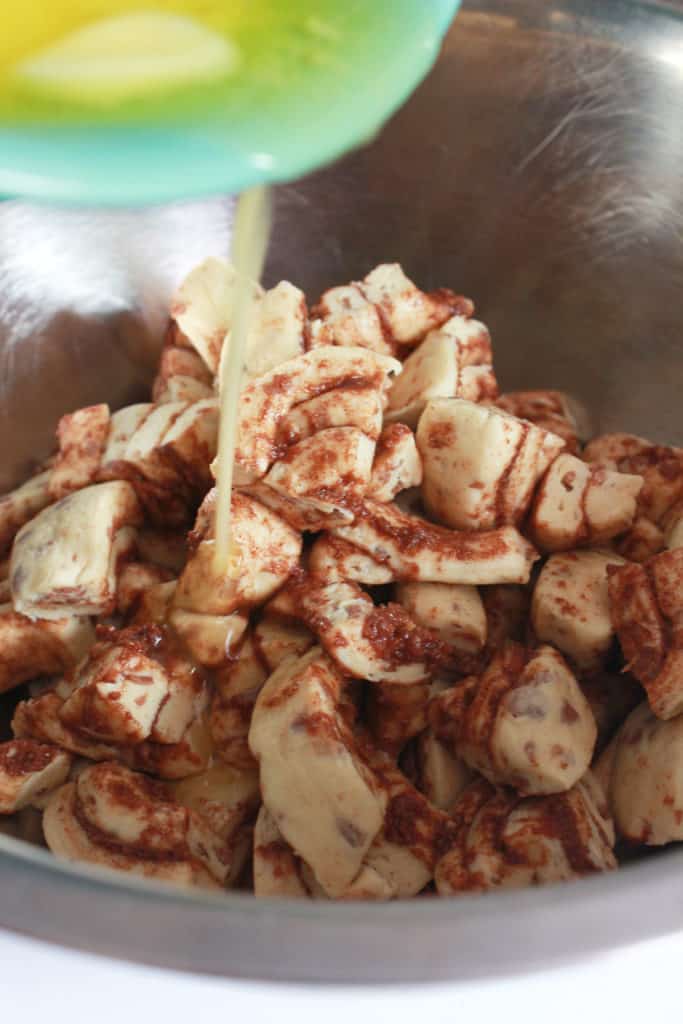 The french toast batter is pretty ordinary until you add the maple syrup to the mixture.  Adding the maple flavor gives it an extra special taste.  Adding more to the top after it is baked…isn’t a bad idea either. 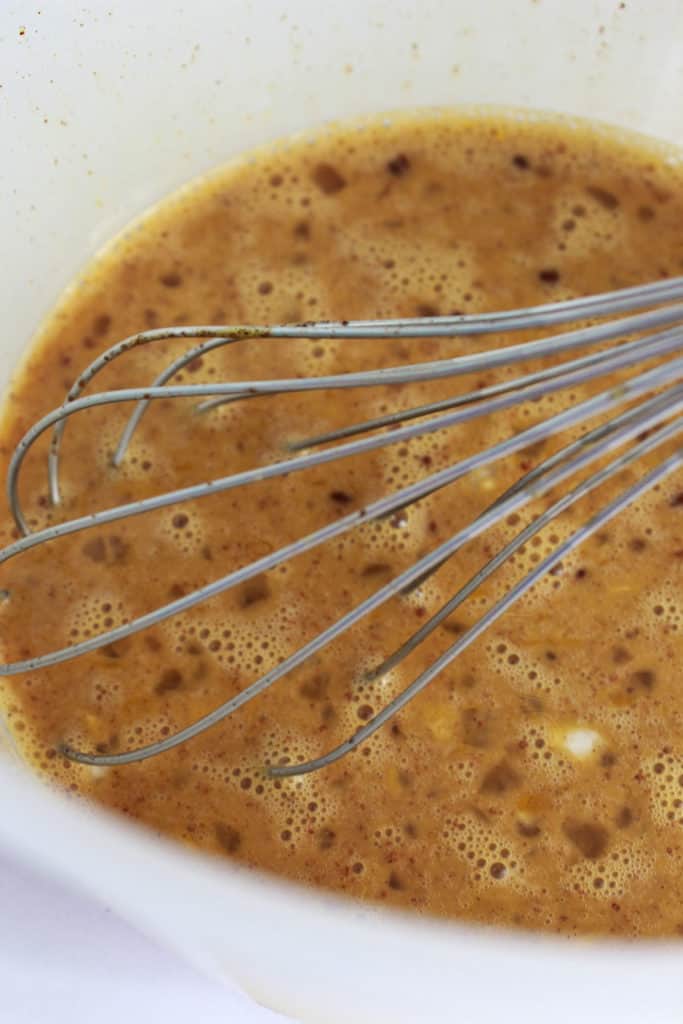 I will admit that I was a little skeptical when I put it in the oven and it looked like this but it bakes up perfectly. 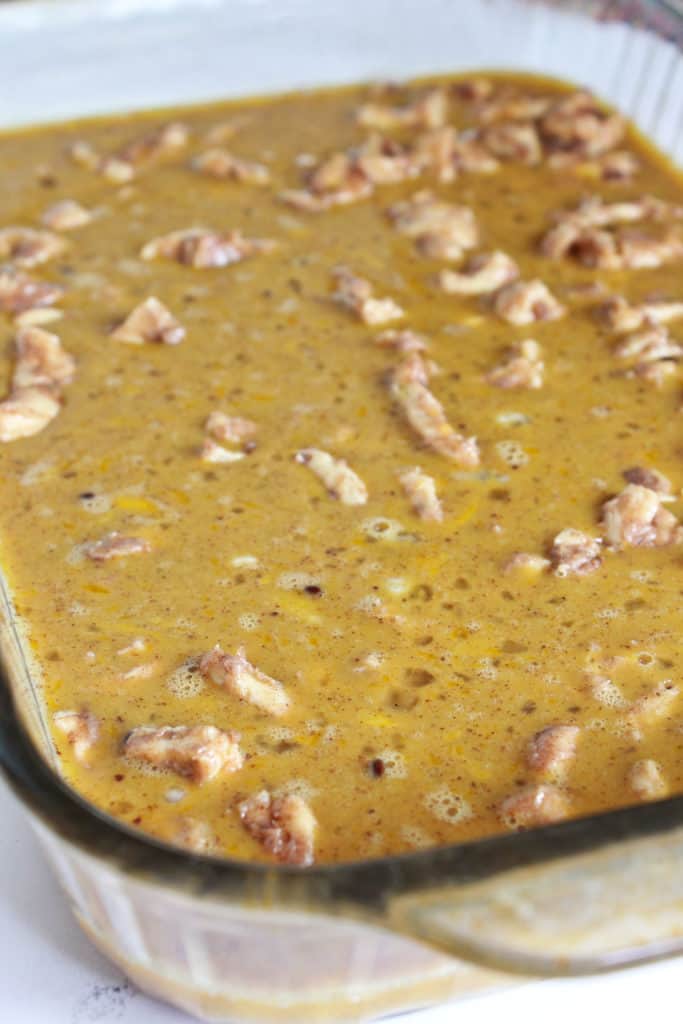 About 20 minutes later the cinnamon rolls rise and absorb the egg mixture.  Remove it from the oven and let it set for a few minutes.  Then you can drizzle the reserved icing over the top. 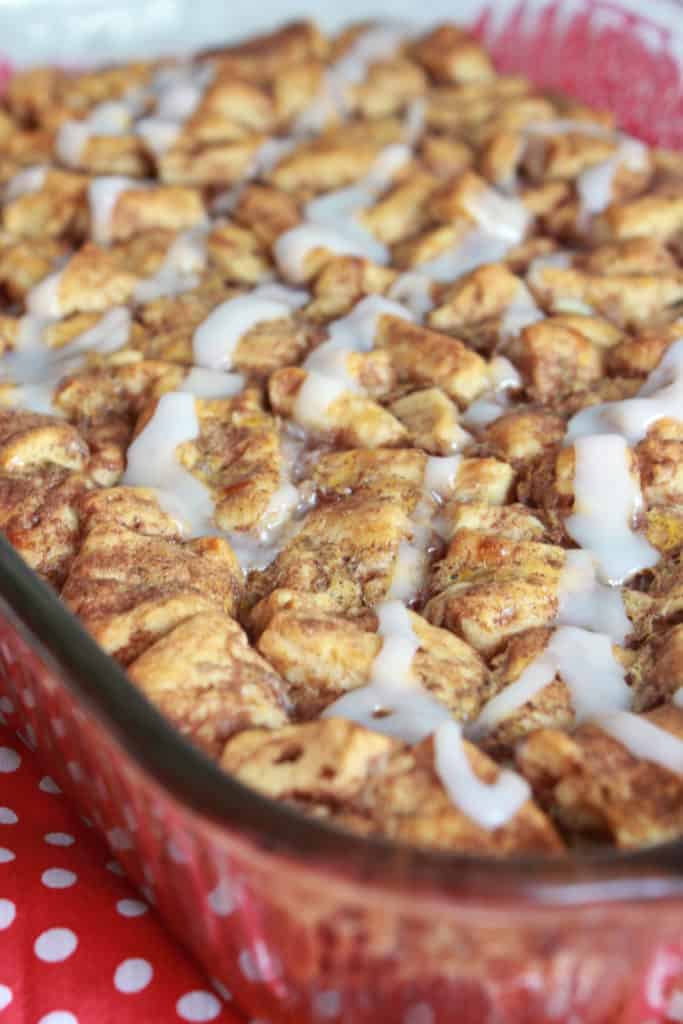 Look at all of those delicious layers of flavor! 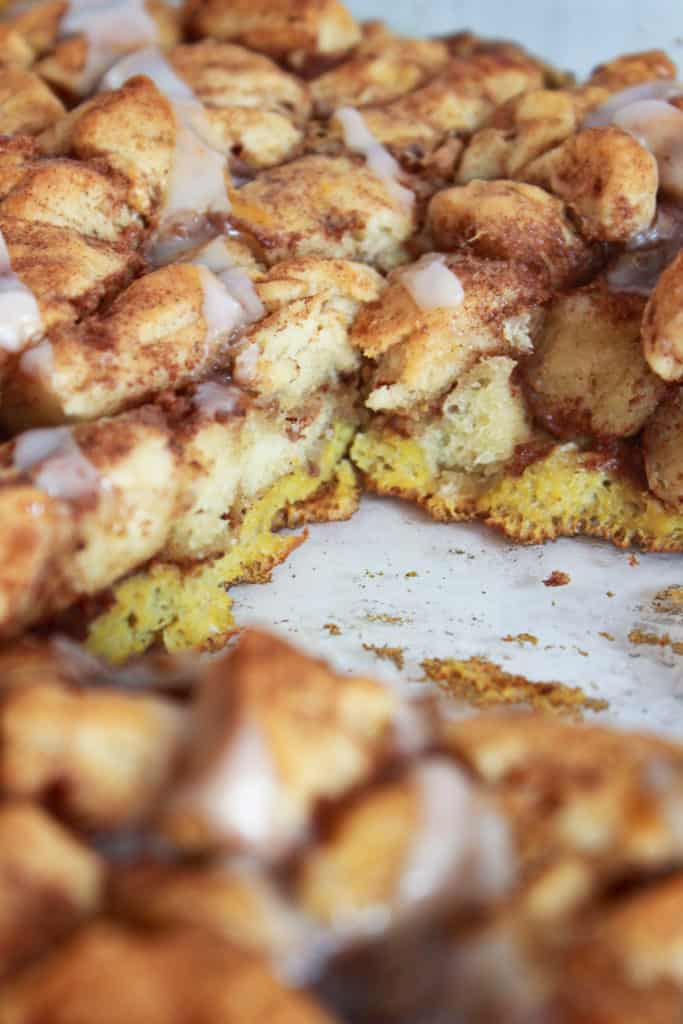 It is best served warm and especially great with a little fresh fruit.  I hope your family will enjoy it all year long! 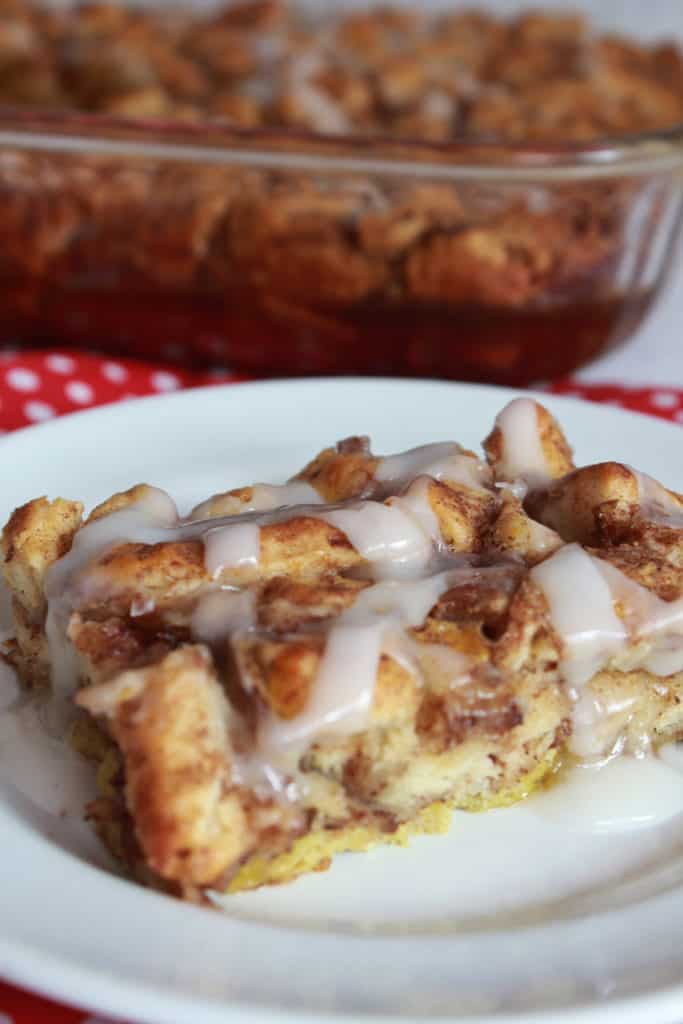 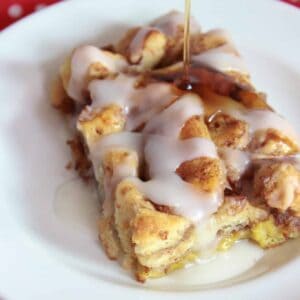 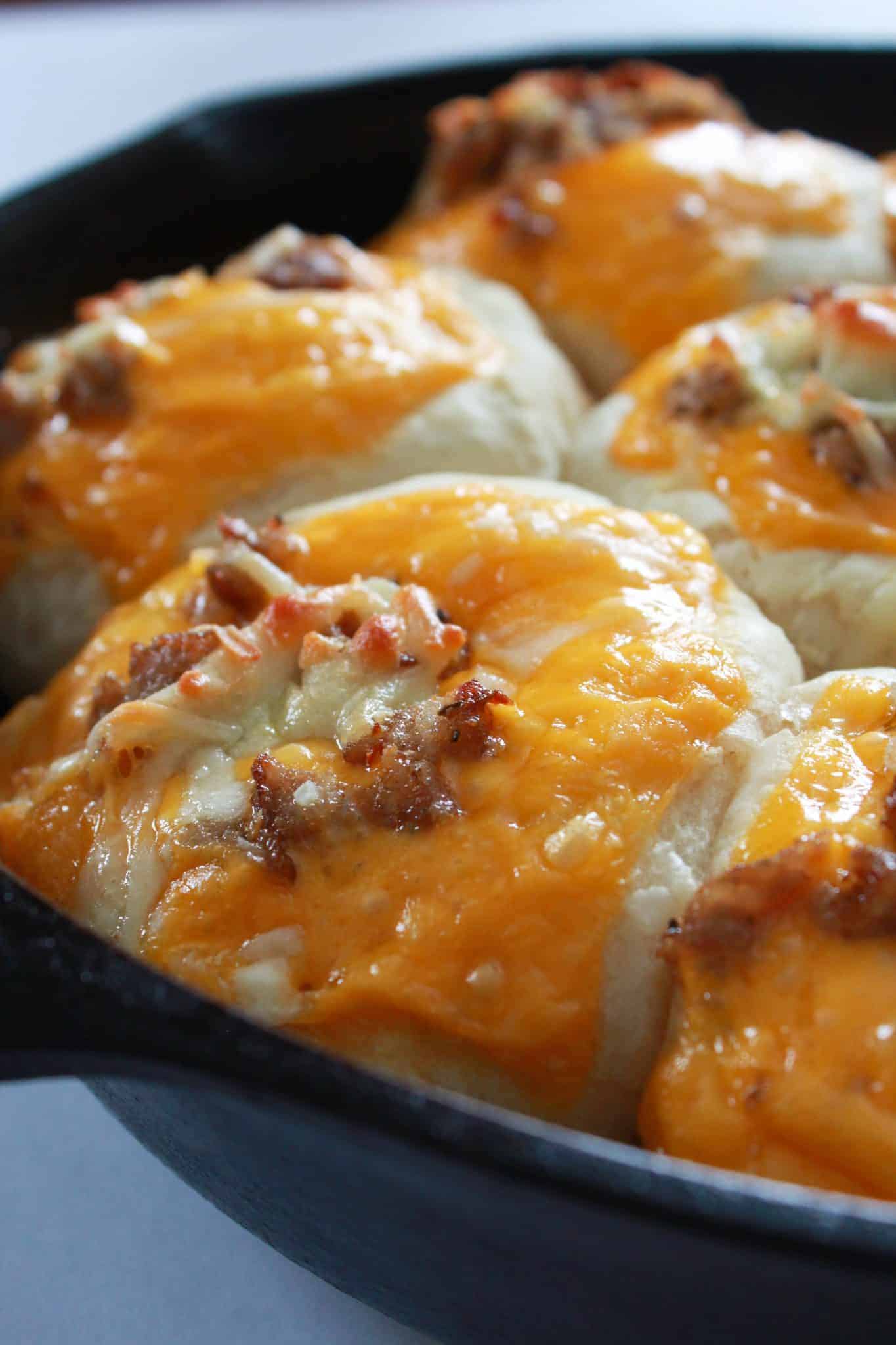 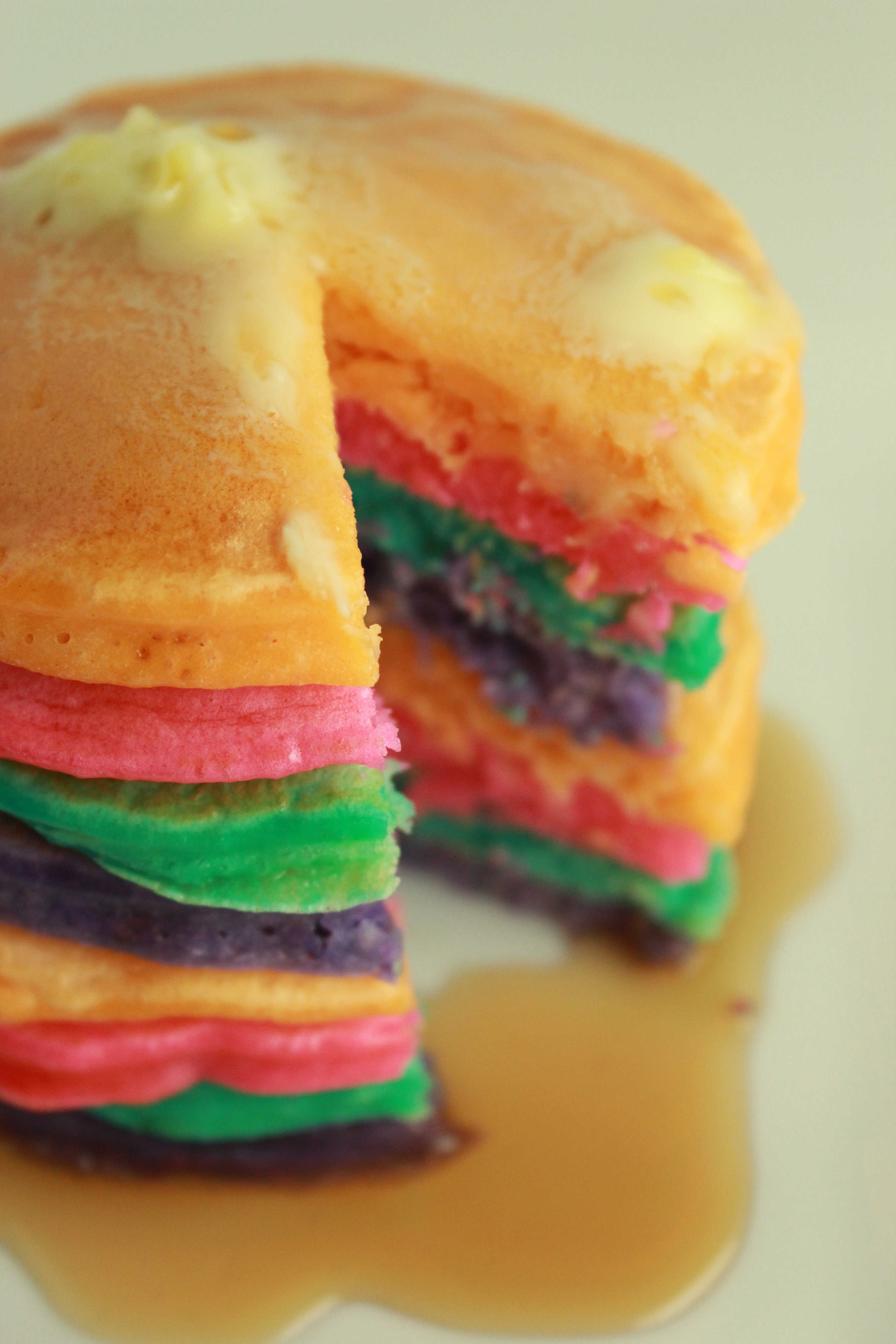 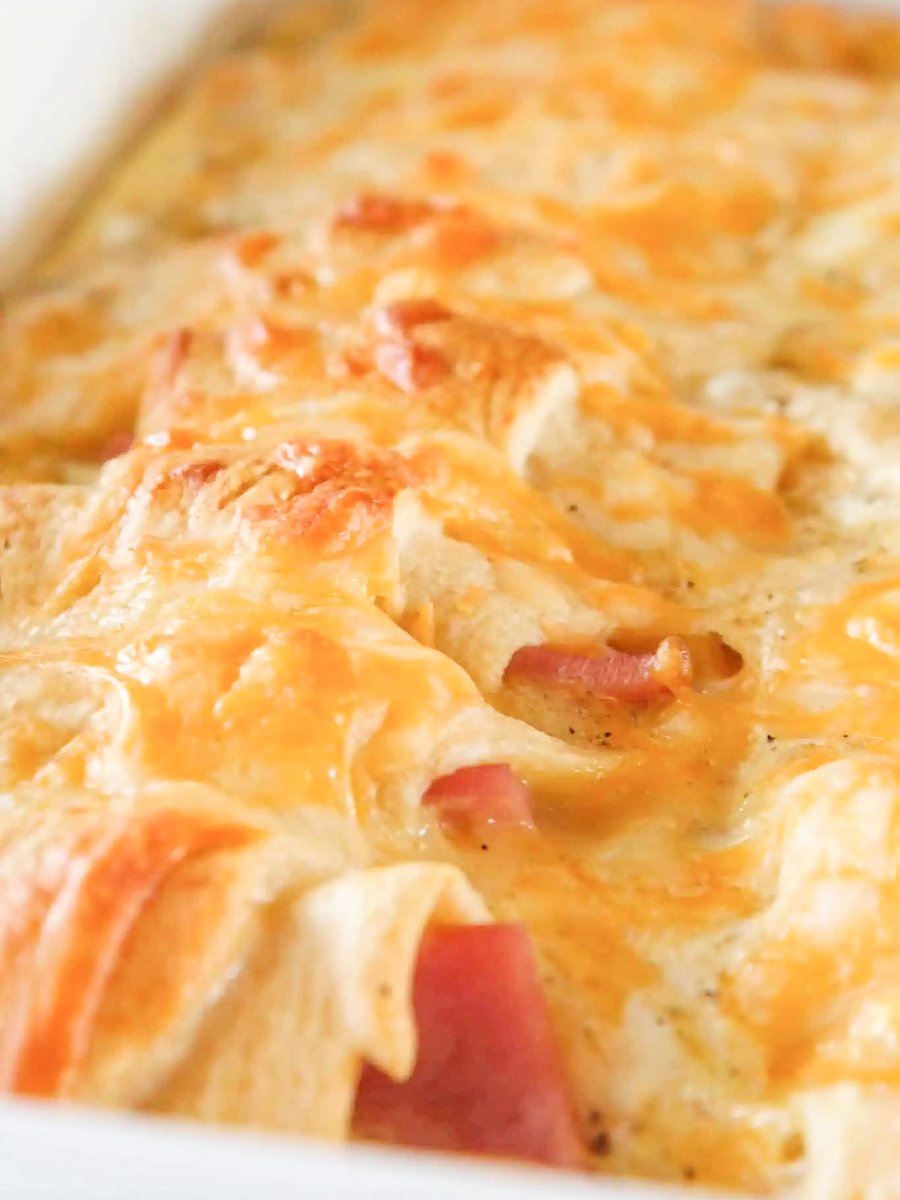 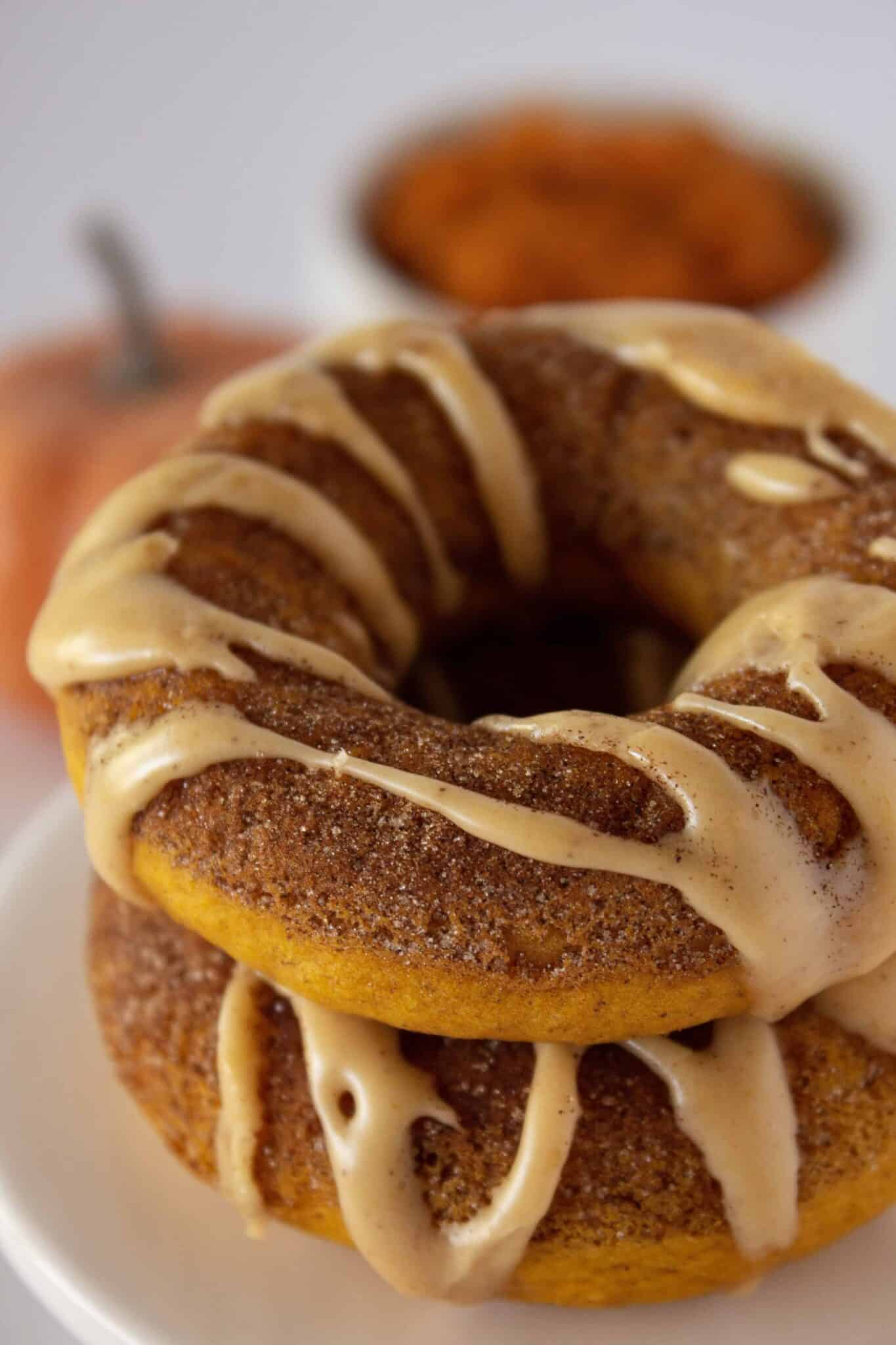