Do you want to know what is better than a cookie?  Cookie flavors baked into a moist and delicious Bundt cake!  Snickerdoodles are one of my all time favorite cookies.  The cinnamon and sugar can’t be beat but adding all of that to a cake is over the top heaven.  This Snickerdoodle Bundt Cake is made with a cake mix, so it is so simple.  What sets this Bundt cake apart however, is the cinnamon sugar swirl that is baked inside of the cake.  With every single bite you get pockets of buttery cinnamon goodness.  AMAZING!

What makes this Bundt cake the best and easiest you might be asking?  The answers are simple.  First of all, the recipe starts with a cake mix but by adding things like buttermilk to the cake batter you would never know it!

The cinnamon swirl throughout the cake is also a standout.  As the combination of ingredients bakes into the Bundt cake it becomes little buttery pockets of cinnamon goodness that you don’t want to miss.

Finally, the finishing touch of the cream cheese glaze and cinnamon sugar mixture make this Snickerdoodle cake perfection.  The slight tanginess of the cream cheese in the frosting is such a good contrast to the sugary topping.  I can’t wait for you to try it for yourself. 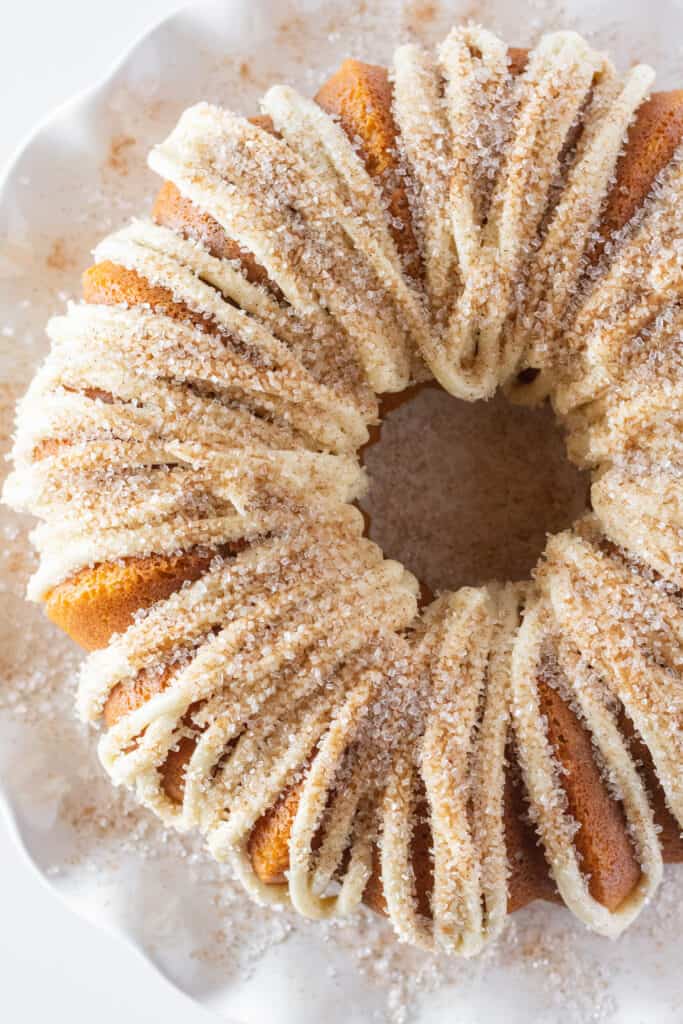 How to make a Snickerdoodle Bundt Cake with a Cake Mix

To finish the cake, put the cream cheese glaze in a piping {or zipper} bag and cut a triangle from the bottom.  Use a zig zag motion to cover the top of the cake.  Then add as much of the cinnamon sugar mixture as you desire.

I know that baking in a Bundt pan can seem a bit intimidating but it doesn’t have to be.  Using a Bundt pan to bake your cakes in is a fabulous way to take your cake to the next level without any added work.  Here are my tips for the perfect Bundt cake.

Yes, you can bake this cake in a 9×13 baking pan.  Just know that you will probably not use all of the cinnamon swirl mixture because it will only be one layer.  I would also adjust the baking time to 25-30 minutes.

What is sanding sugar?

It is large-crystal sugar that is normally used for decorating and comes in different colors.  For this recipe I used the clear sugar and added cinnamon.

It can be found in the baking section of the supermarket with the sprinkles.  Using it for the topping of this Snickerdoodle Bundt Cake gives the topping a wonderful texture that you can’t get from regular granulated sugar.

This Snickerdoodle Bundt Cake will freeze well for up to 3 months.  I suggest freezing the cake without the cream cheese glaze for best results.

Add the glaze and cinnamon sugar topping after the cake is defrosted and before serving.

Do you love baking Bundt cakes?  Try these Easy and Delicious recipes…

Easy Snickerdoodle Bundt Cake made with a Cake Mix

An ordinary vanilla cake is made extraordinary with the addition of a cinnamon swirl baked inside. This Snickerdoodle Bundt Cake has all of the flavors you love and the best part is that it is simple to make.

Note:  This cake can be frozen for up to 3 months. 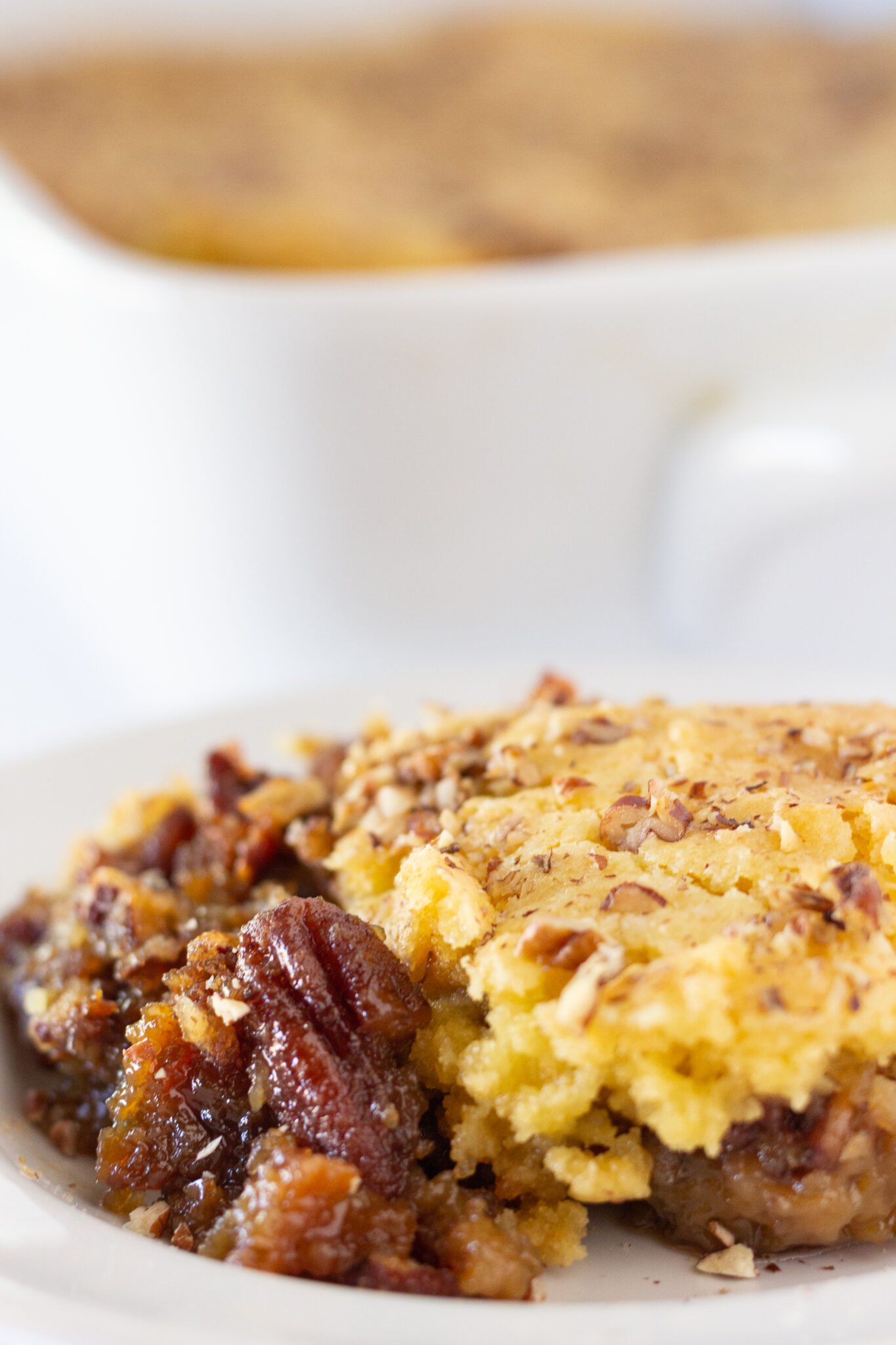 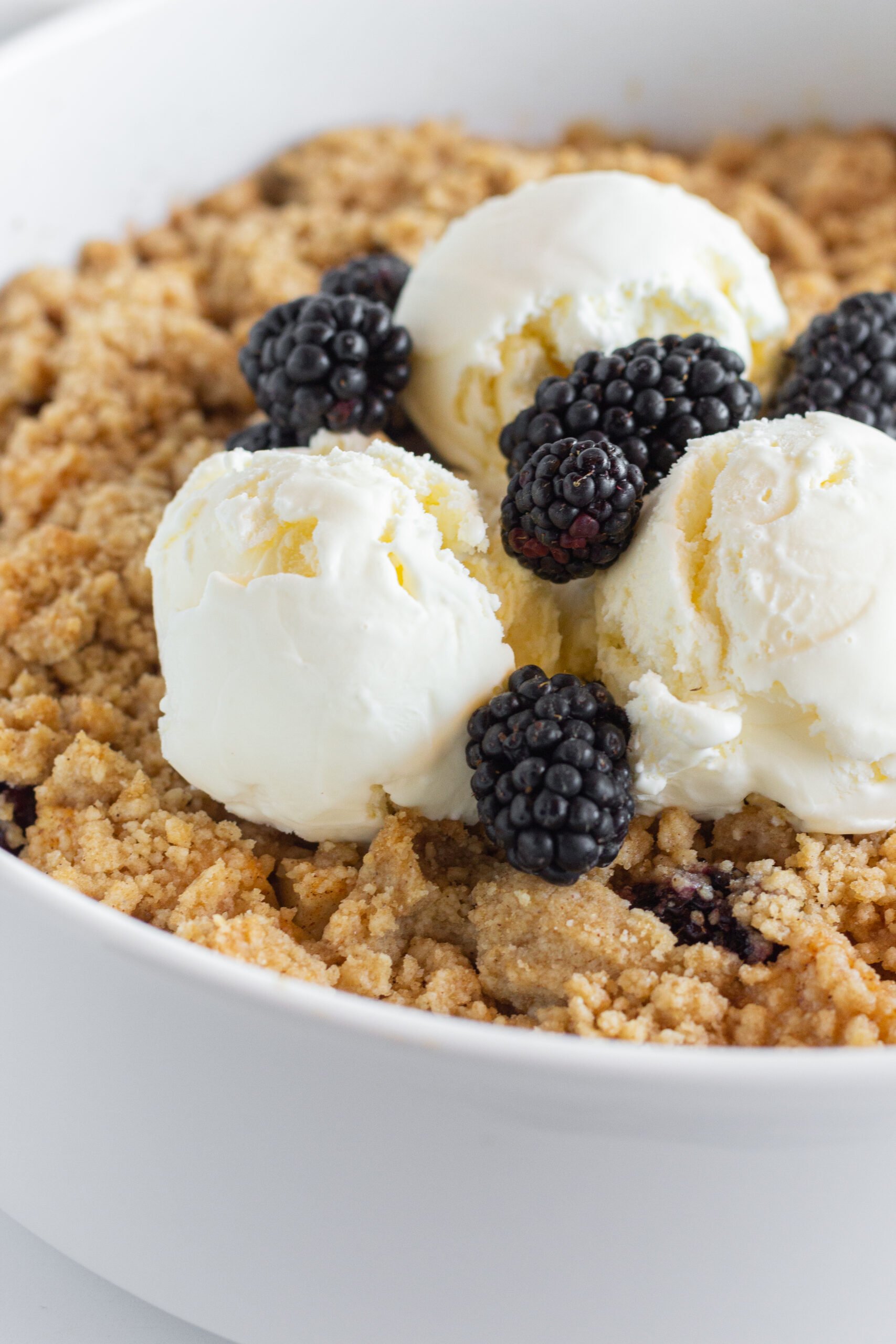 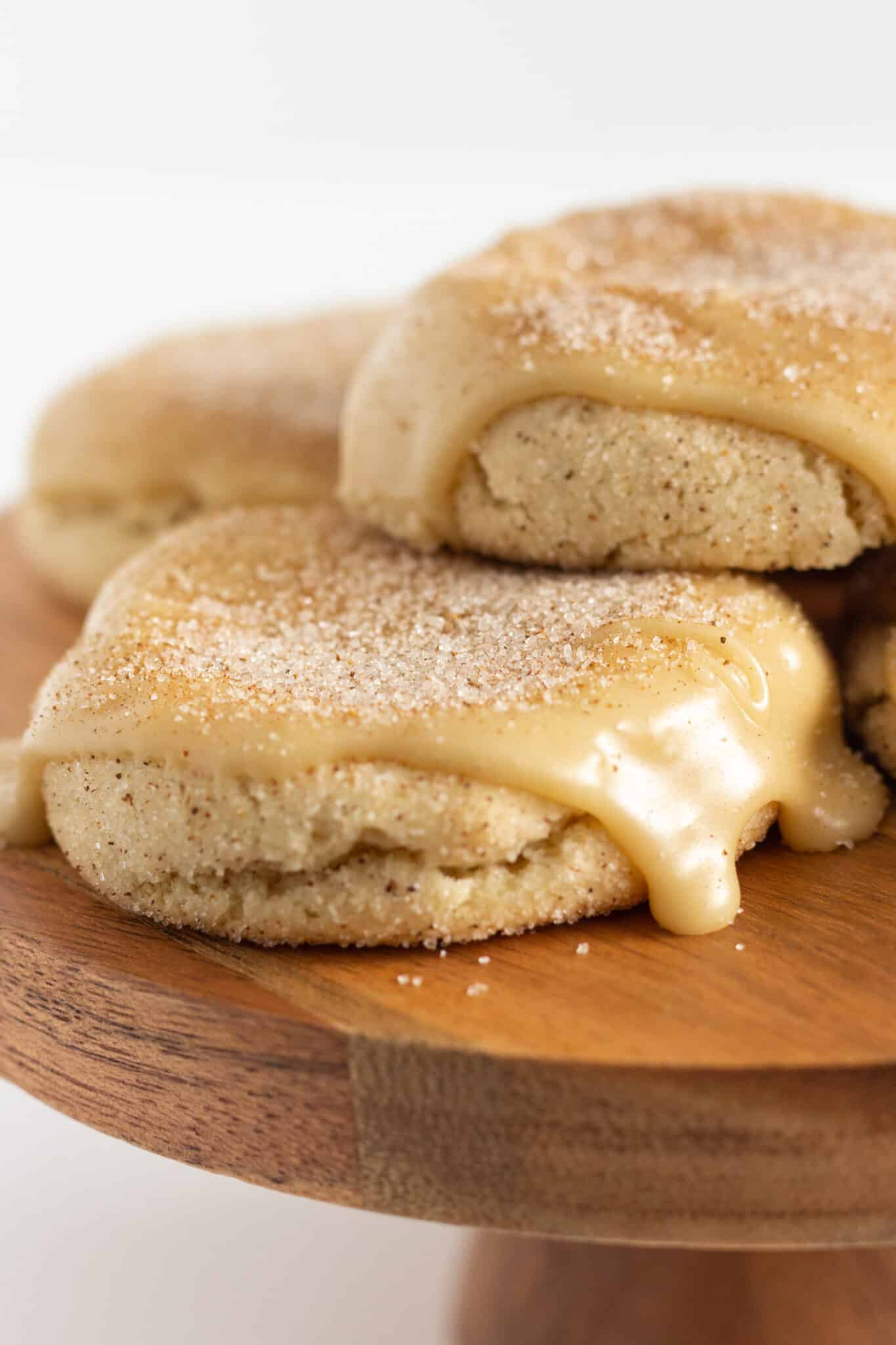 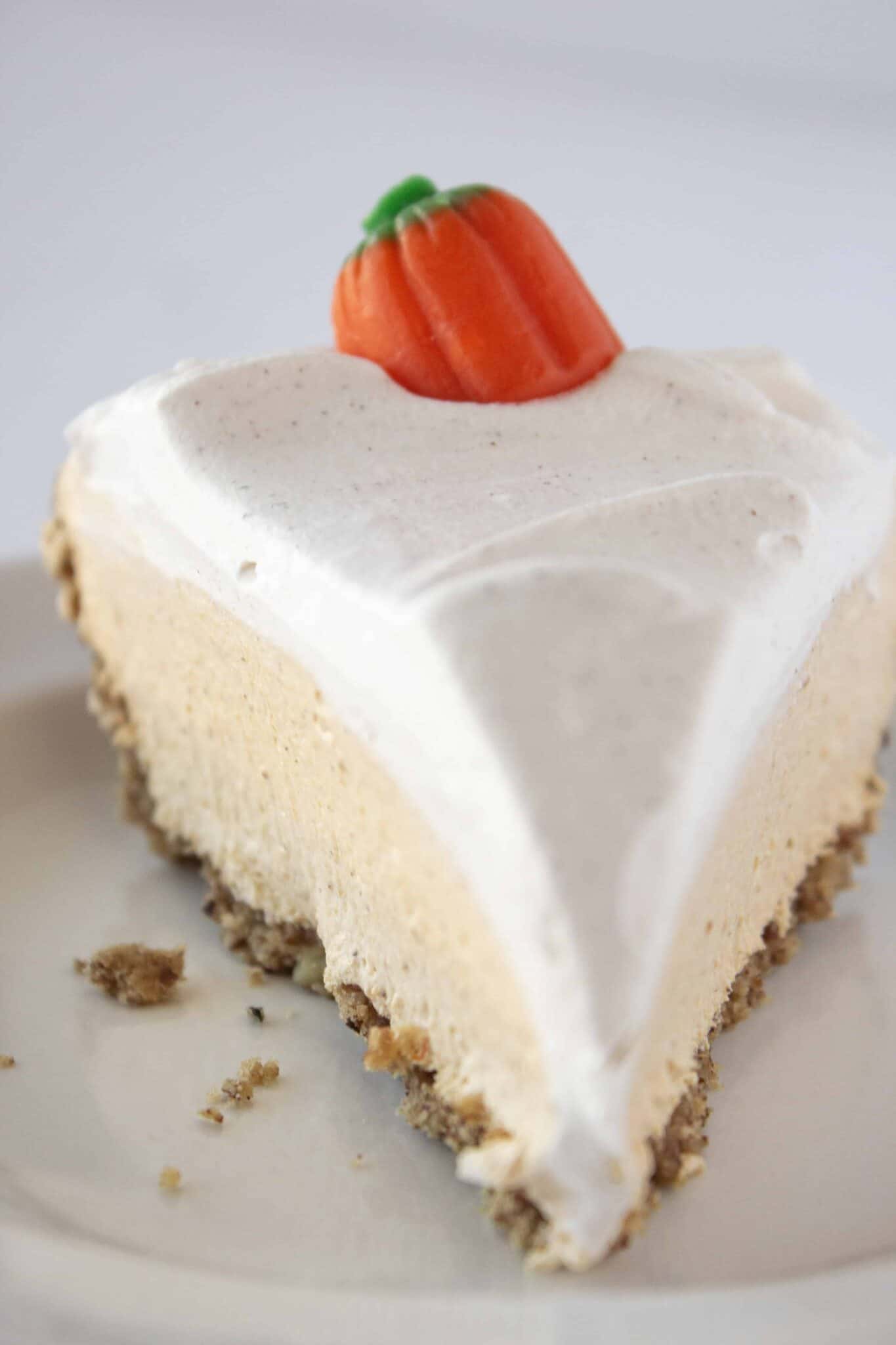 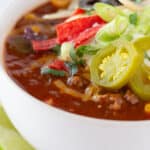 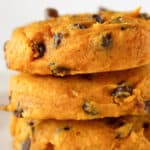 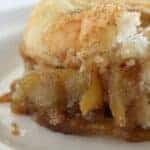 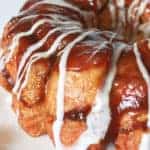