No-bake desserts are especially awesome during the summer months.  Not having to turn on your oven to have a delicious treat is amazing.  This Golden Oreo Lasagna recipe is really cool because of the layers.  Each layer is so delicious and they go together wonderfully.  It was a hit at my house, so keep scrolling and grab the recipe to make it for yourself.

I have talked about this before but before marrying my Darb I had never eaten a Golden Oreo!

I know!  I was totally missing out.  Thankfully, now I know how wonderful they are and I love using them in desserts {like this cheesecake}.

My mom used to make a chocolate version of this dessert when I was young.  It was a favorite of mine.

Now this Golden Oreo Lasagna is my favorite and I just know it will be yours too!

What is Golden Oreo Lasagna?

Golden Oreo Lasagna is a no-bake layered dessert.  With layers of Golden Oreo Crust, cheesecake, Golden Oreo vanilla pudding and whipped topping, it has a little something for everyone.

There are other variations of this dessert but Golden Oreo Lasagna is my favorite.

How to Make Golden Oreo Lasagna

Combine Golden Oreo crumbs {that you have made in a food processor or crushed inside a zipper bag} with melted butter.  Stir the ingredients together so that all of the crumbs have butter on them.

Pour the mixture into a 9×9 pan that has been lined with parchment paper.  Press the crumbs down firmly to create an even layer.

Benefits of Lining a Pan with Parchment Paper

Lining your pan with parchment paper is so helpful!  Not only will it help the dessert not stick to the pan but it will also allow you to lift the lasagna from the pan.  This helps with cutting it into squares easily.

To make the cheesecake layer mix the cream cheese with a hand held mixer to make it light and fluffy.

Then add the whipped topping and vanilla extract, mix it into the cream cheese.

Add the cheesecake layer onto the Golden Oreo crust and spread it out into an even layer.

I really like to use an offset spatula to do this because it can get to the edges and makes the job go quickly.

Combine the pudding mix with 2 cups of milk.  This is less than the box says because we want the pudding to hold up.

Then add more Golden Oreo crumbs and stir them into the vanilla pudding.

Pour the pudding mixture over the cheesecake layer and spread it out into an even layer.

The cookie crumbs add a nice flavor and texture to the layer.

The final layer is whipped topping.  Add it to the top of the pudding layer and spread it out into an even layer.

Can I substitute homemade whipped cream?

Yes!  Absolutely!  Combine 1 cup of heavy cream with 3 tablespoons of powdered sugar in a large bowl.  Use a hand held mixer to whip the cream until it has stiff peaks.

To finish the dessert lasagna with a sprinkling of cookie crumbs and whole Golden Oreos that you press into the dessert vertically so that the top half is out.

4 cookies down and 3 across will give you a good sized treat.

Allow the dessert to refrigerate for at least 2 hours.

When you are ready to serve it, pull up on the parchment paper and the entire dessert will come out of the pan.

Cut it into a dozen squares and plate it up.

Can I freeze Golden Oreo Lasagna?

Yes, you can.  Just be sure that you cover it well.  It can actually be served partially frozen for an awesome ice cream type treat.

Thaw in the refrigerator and not at room temperature for best results.

Tips for the BEST Oreo Lasagna

Do you love No Bake Desserts?  Try these recipes…

Dessert lasagna just got awesome with Golden Oreos as the main attraction. With layers of Golden Oreo crust, cheesecake, Golden Oreo vanilla pudding and whipped topping, this dessert has something for everyone. 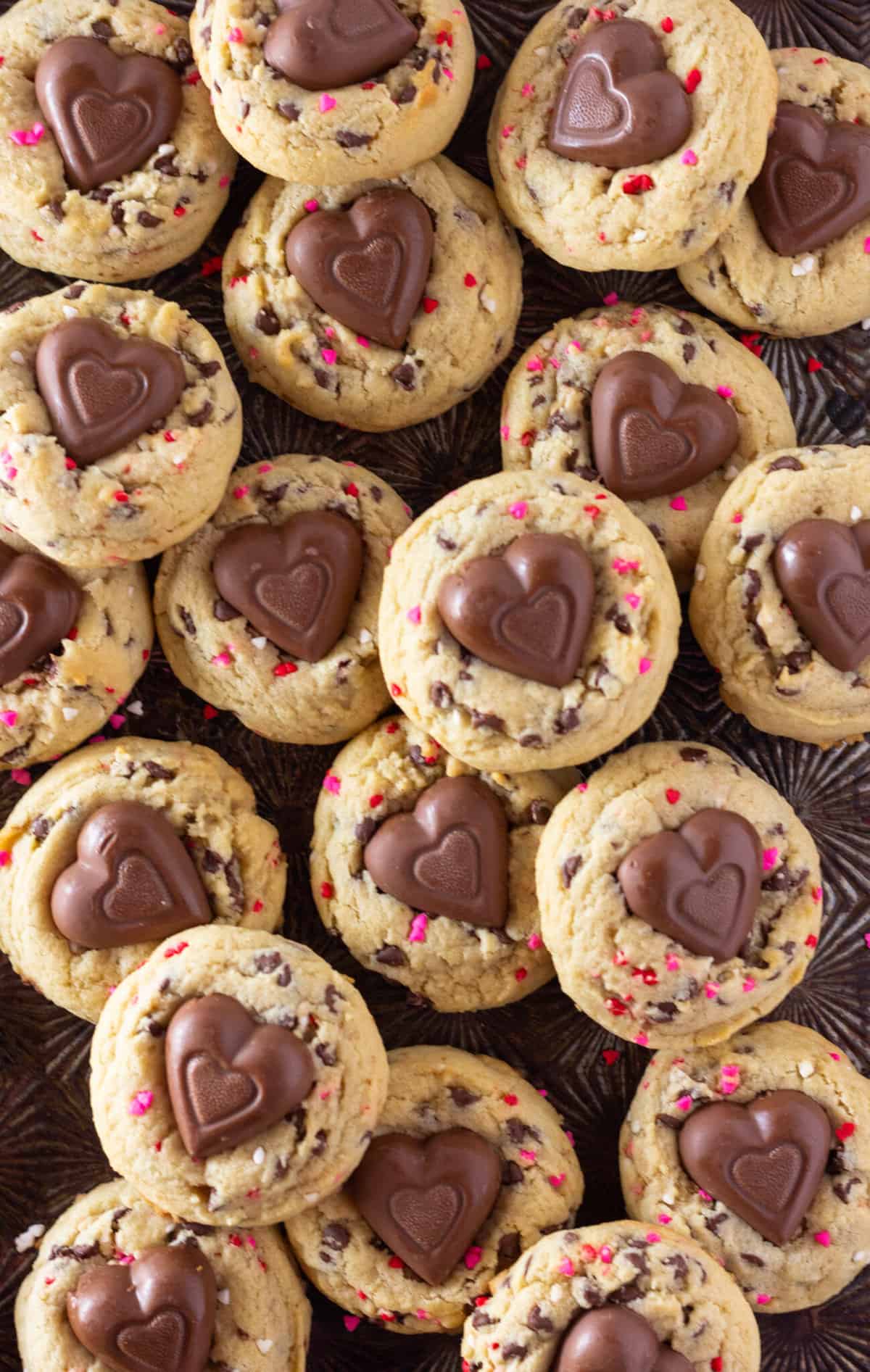 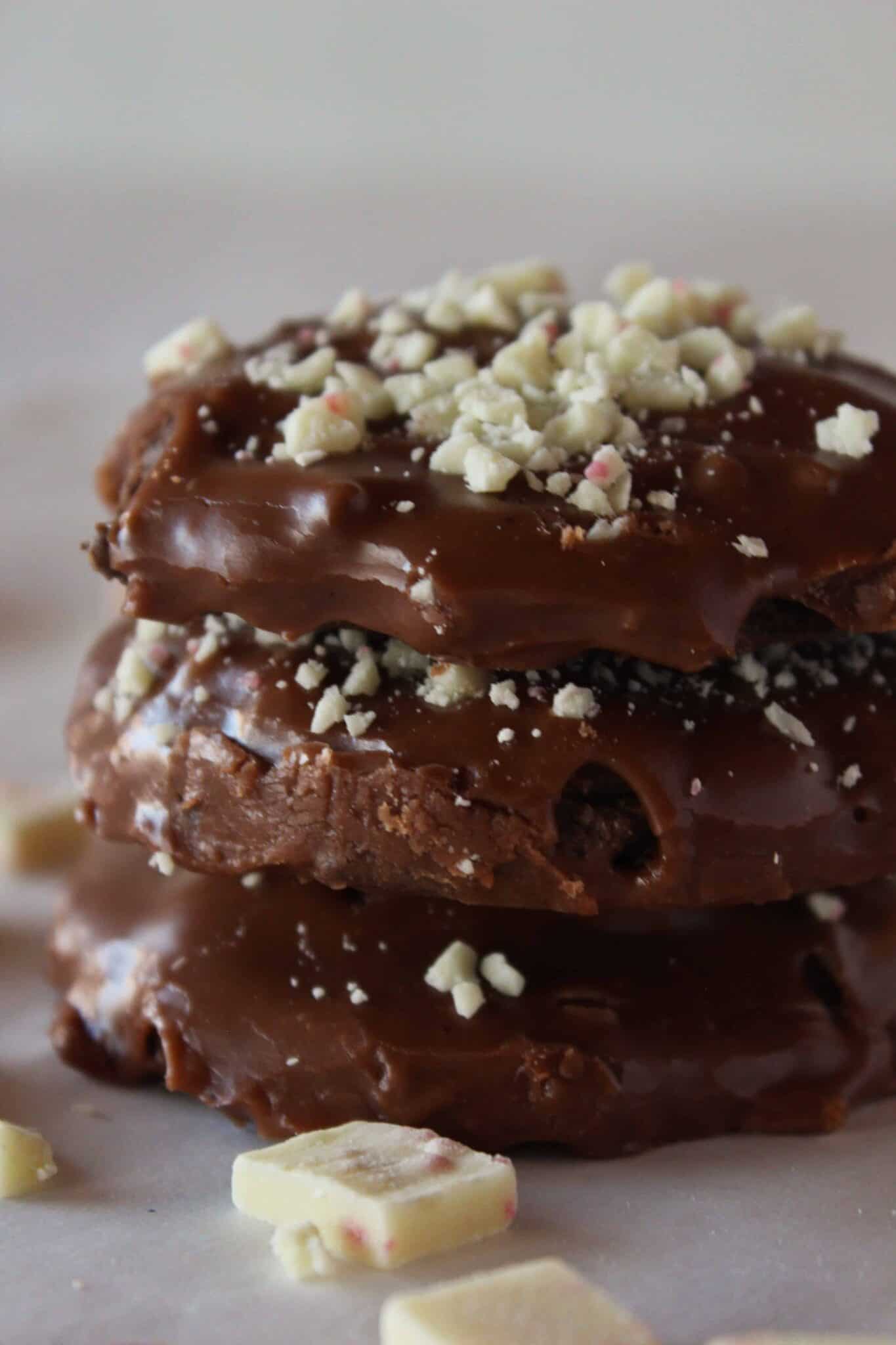 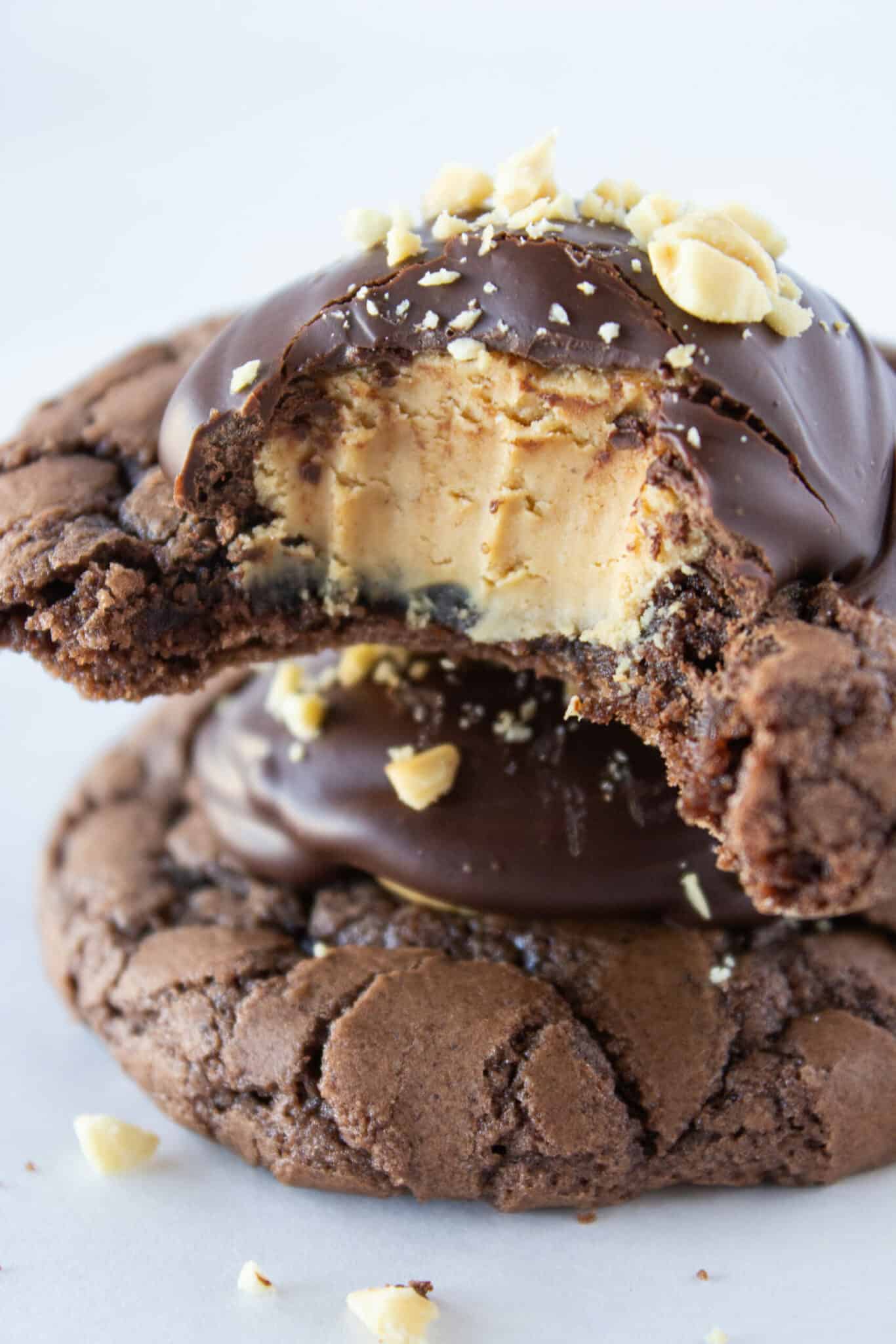 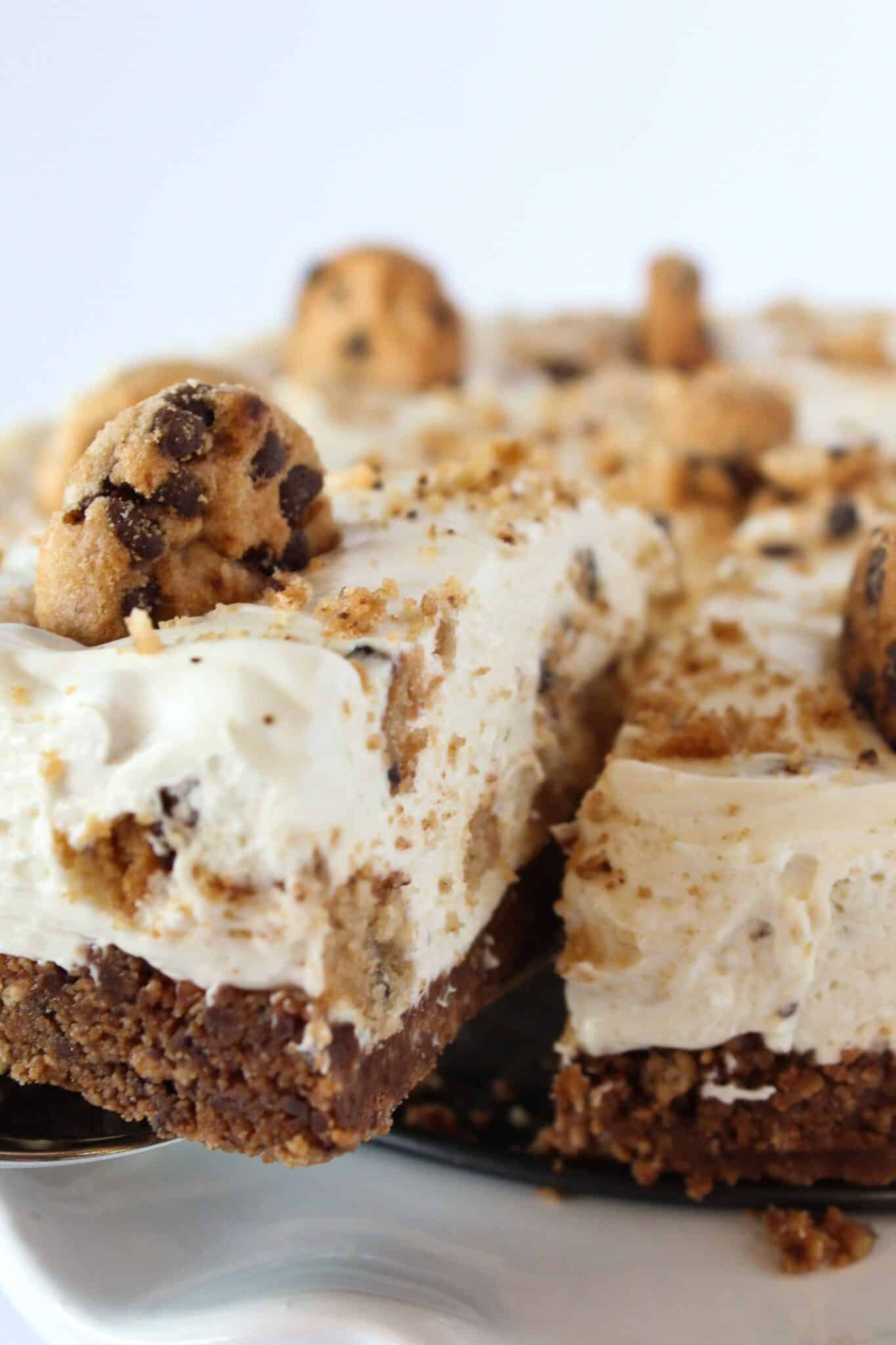 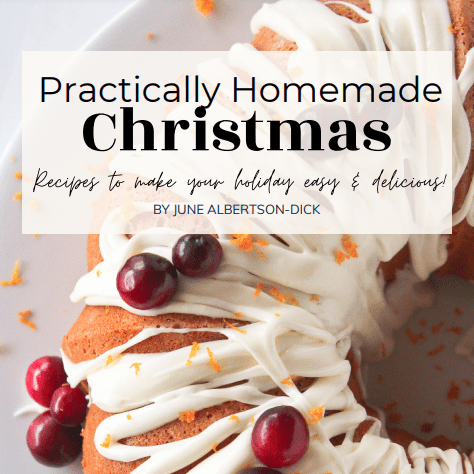 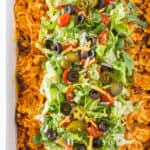 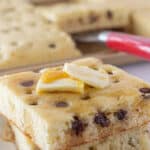 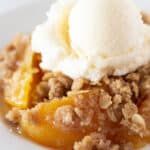 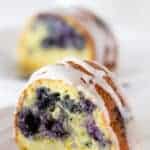 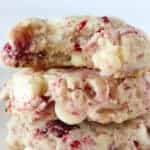