Red Velvet and Christmas are such a natural pairing.  The bright red color is so much fun and so festive.  I was brainstorming the other day and wanted to come up with a new recipe using a red velvet cake mix but I didn’t want to make a cookie {I was shocked too}.  Then I remembered making cinnamon rolls a couple of years ago and this Red Velvet Cinnamon Roll Cake was born!

If you love red velvet then check out these recipes {that also start with a cake mix}…Red Velvet Sandwich Cookie & Red Velvet Kiss Cookies.

The dough itself is so easy to make.  Using Rapid Rise yeast allows the recipe to not take a ton of time.  A quick first rise and you have some beautiful red dough.

Once the first rise is finished, you are going to roll it out just like you would a regular cinnamon roll dough.  I like to try and keep the dough in as much of a rectangle as I can, to keep things uniform.  The filling is butter, granulated sugar and cinnamon.  Instead of rolling the dough {like you would for a cinnamon roll} you are going to cut the dough into long strips.  I used a pizza cutter and it worked great.

I love a cinnamon roll that is full of filling, so I discarded the outer edges of the dough but you wouldn’t have to.  To build your cake, begin by taking one of your strips, starting in the middle of your pie plate begin to roll the strip around itself.

Continue using the strips of dough and rolling them around each other, until you have a giant cinnamon roll.  Note:  Don’t roll too tight.  Give the roll a little space to rise.

Let the giant roll rise for about 30 minutes or until it has grown in size.  The trick is not to let it rise too much or when you bake it, the roll will go crazy and bake over the side of the pan.

The roll is best when warm and cut like a piece of pie.

Look at the luscious layers of goodness!  Wouldn’t this be a perfect Christmas morning roll or even a gift for a friend?  I am ready to bake another one but this time…I am not sure if I will be sharing. 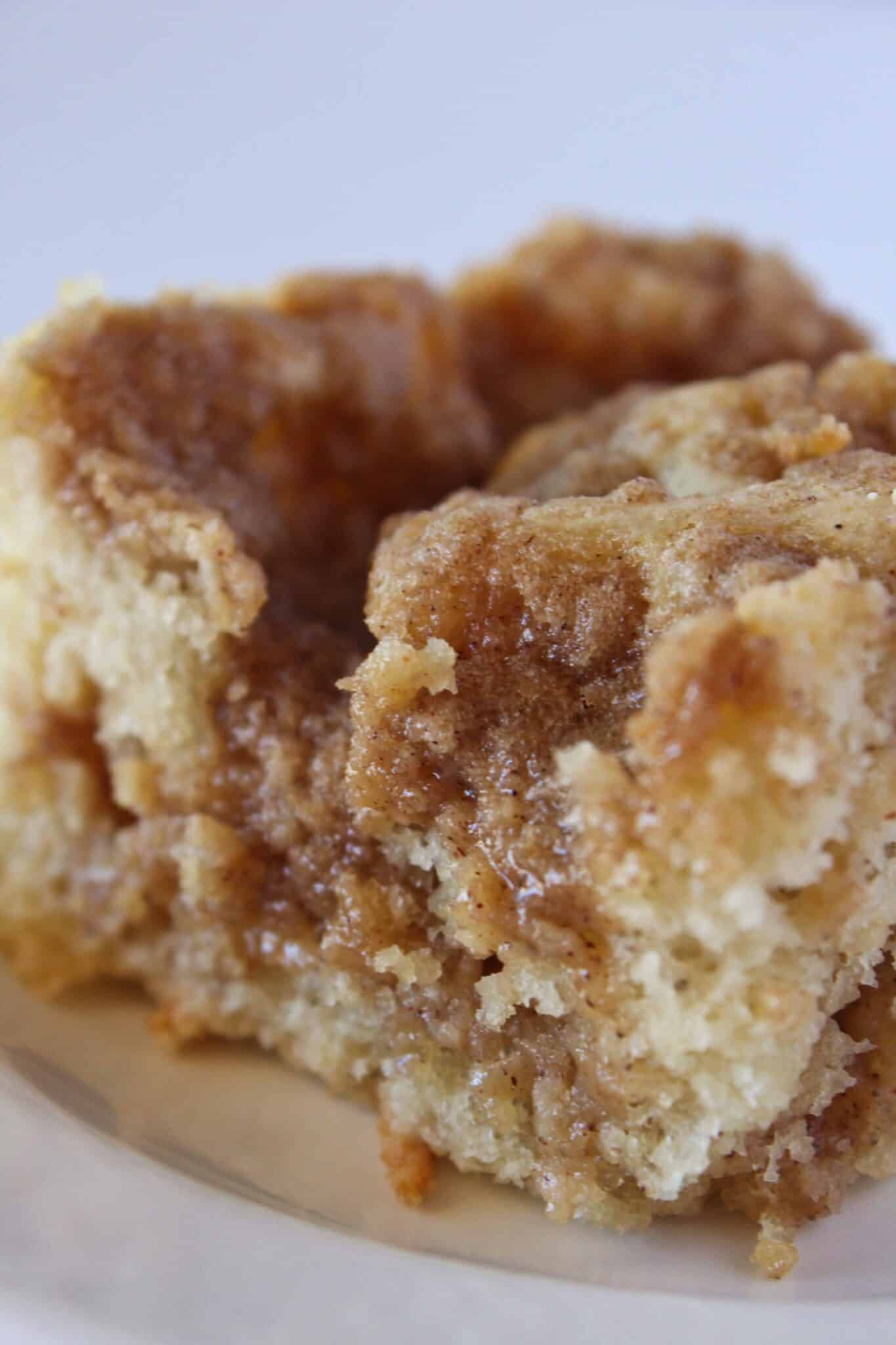 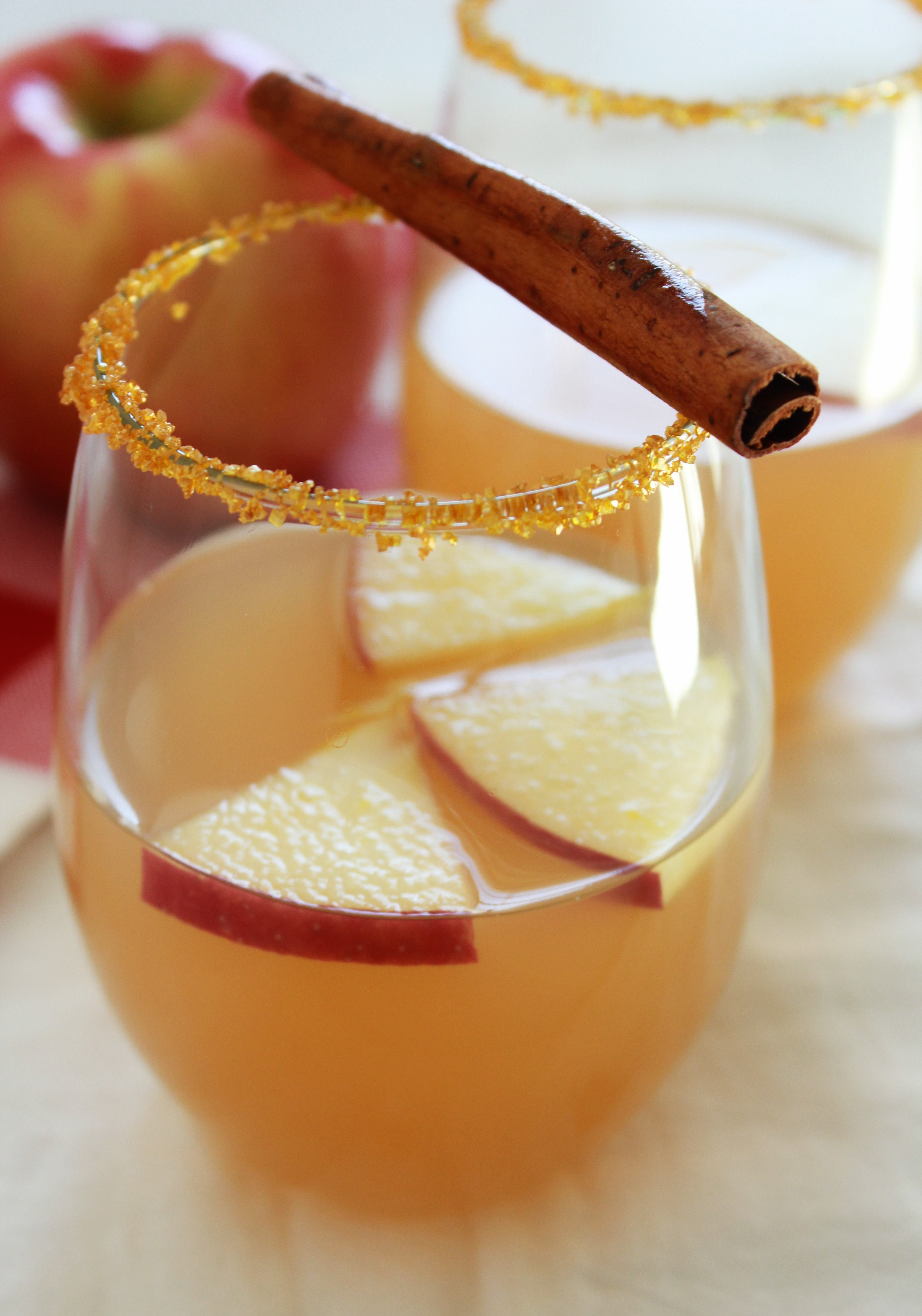 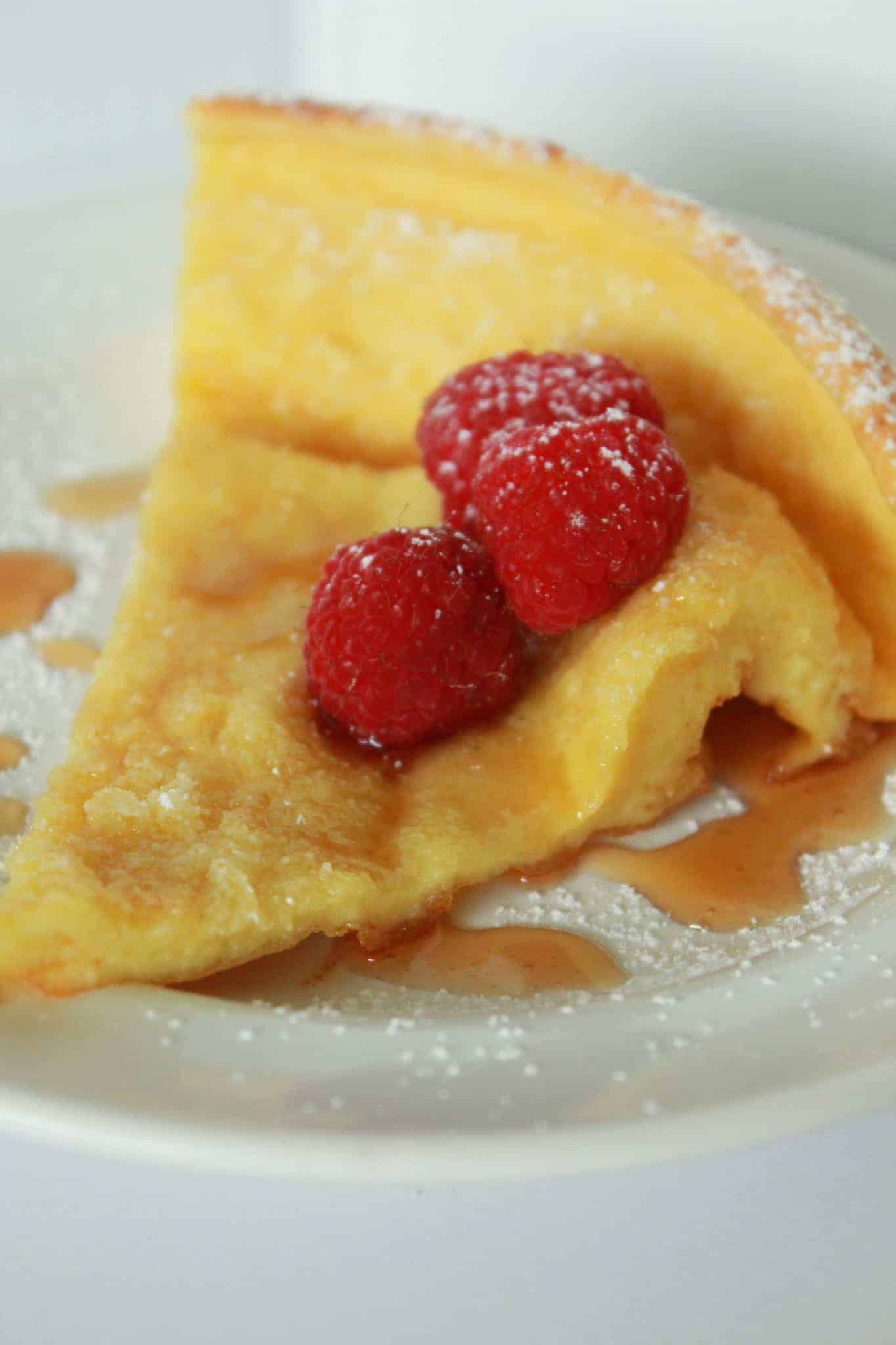 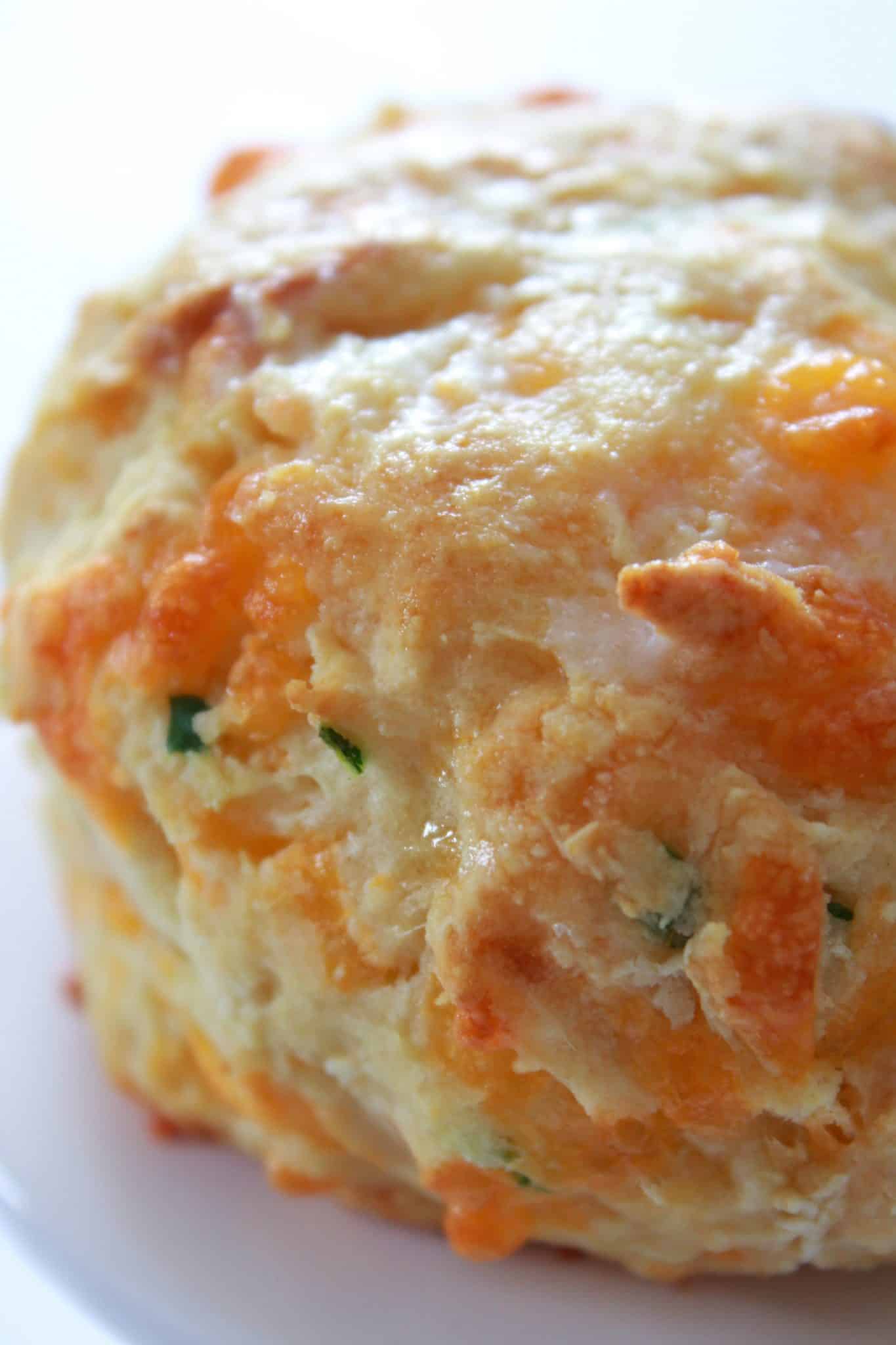 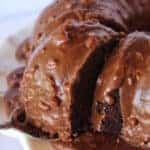 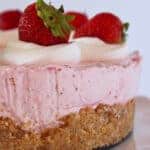 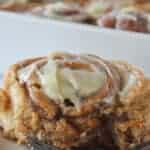 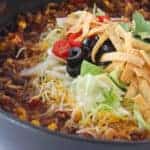